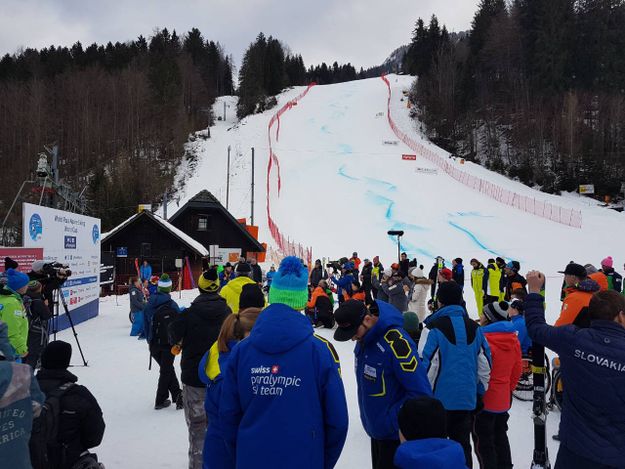 Para Alpine Ski World Cup has stopped for the third consecutive year in Kranjska Gora. In two days competitors showed exceptional skiing skills, as they have been skiing on the giant slalom and slalom FIS race slope, where compete best alpine skiers in the wprld. Slovenian 17-year-old Paralipian skier Jernej Slivnik showed at the home race that he is in a good shape. He also proved his position in the national team for the Paralympic Games in Pyongyang. The domestic organizers showed excellency in course preparation for the second time in a week .