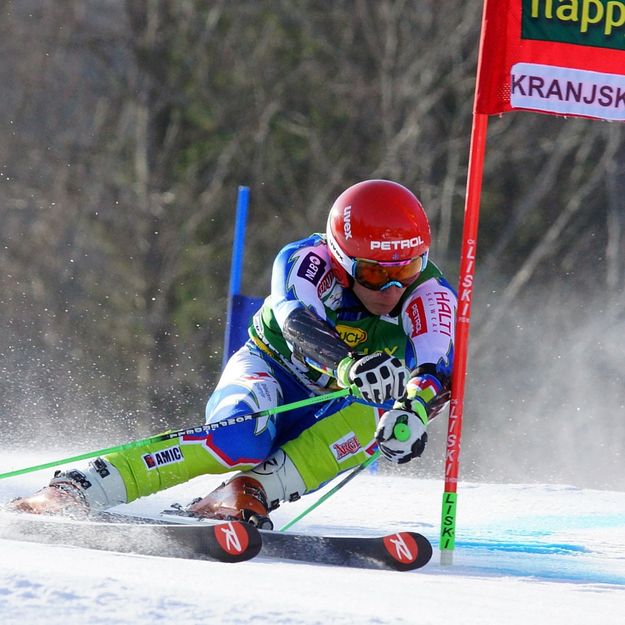 This year's Vitranc Cup races will start one day earlier than usual.

In addition to the standard programme, another FIS Alpine Ski World Cup giant-slalom competition will be held on Friday 4th March, which is to replace the cancelled giant slalom from Garmisch-Partenkirchen. The Secretary General of the Vitranc Cup OC, Srečko Medven emphasized: "It is the fact that FIS places a lot of trust in us and has offered us to carry out the cancelled giant slalom of Garmisch-Partenkirchen. It was indeed a major challenge to close the financial construction for this competition and we have been working very actively on it over the past few days. With the help of all stakeholders who participated in this project, we have succeeded. After all, also our colleagues from Garmisch-Partenkirchen are quite happy that the competition will remain within the Club 5, the association of the best World Cup competitions’ organizers in Alpine skiing." We have also decided to make Friday's giant slalom free of charge for our visitors, so we are herewith inviting all ski enthusiasts to Kranjska Gora to see the best ski aces of this winter.