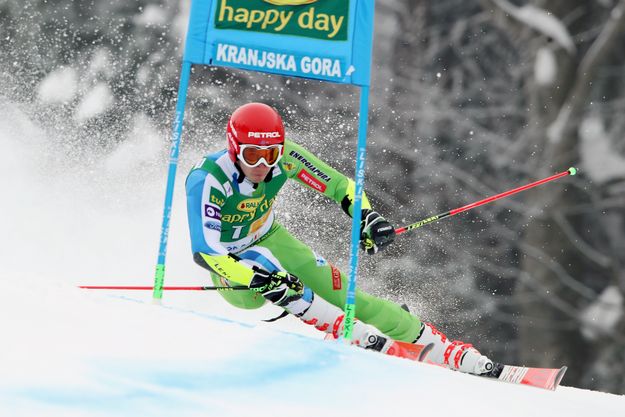 We woke up in white meadows and snow-covered slopes.

The above-average warm October and the beginning of November did not give us a strong hope for the early start of the ski season in Kranjska Gora. Then, within a few days, the air temperature dropped to degrees around zero and allowed us to test the operation of snow cannons. The cold front, which crossed Slovenia, brought with it the first snowflakes. In the first day, they slightly covered the grassy ground, and in the second day of snow, all the tracks were fully flushed.

The outside temperatures allowed us to simultaneously make artificial snow, which means that our thoughts are already in the expectation of running the cable cars.