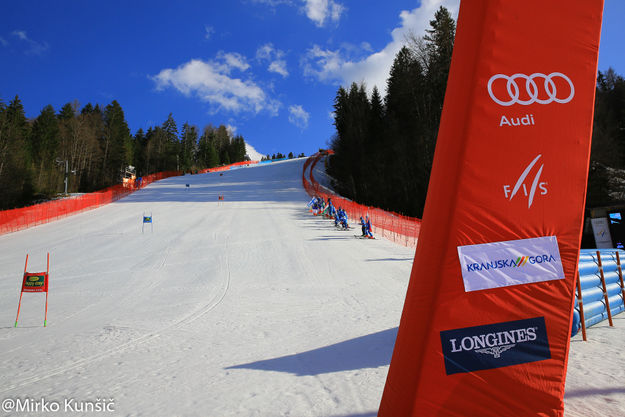 At the press conference, the Slovenian alpine skiers announced that they have high expectations for both races for the 58th Vitranc Cup. Of course, the loud cheering of supporters on the stands will also help them.

Žan Kranjec says that the final slope will be crucial since the skiers will be tired by then and will have to endure up to the end. He says that he is fed up of the fifth places this year and that it is necessary to take a step forward. He believes in himself and in the fact that he can also ski all the way to the podium, which the Slovenian fans can’t wait to see under Vitranc again.

Štefan Hadalin mainly bets on his slalom performance, which, he says, will be made even more difficult by high temperatures, as well as the pressure in front of the home crowd. Moreover, the season is coming to an end and the competitors are already tired.