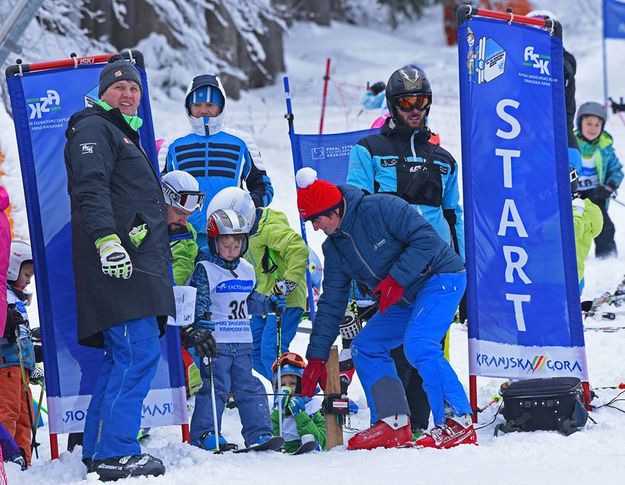 First Mini Vitranc Cup race this season with a lot of competitors.

In the fifth season of the Mini Vitranc Cup, we already almost exceeded the total number of both races from previous years in the first race of the season. More than 400 children were reported for the race, while 382 were skiing down the race slope.

Mini Vitranc Cup is a competition intended for the popularization of competitive Alpine skiing among children, therefore every year we have more children who are not included in the competitions of Slovenian ski clubs.

The winner of the Mini VitrancCup in the oldest category will take part at the Loka Cup as a forerunner between 8th and 10th February 2019 at the Stari vrh ski center near Škofja Loka.