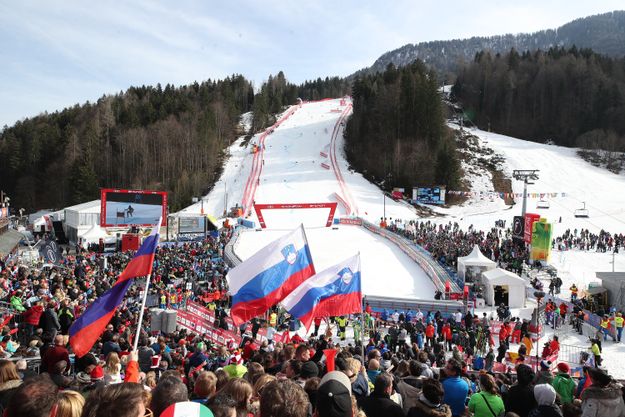 The Organizing Committee of the AUDI FIS Alpine ski world cup races for men in Kranjska Gora has today, on the recommendation of the International Ski Federation (FIS) and consultation with the National Institute of National Health of Slovenia, canceled the upcoming Men Alpine Skiing World Cup races.

The spread of coronavirus in Europe has also reached the Alpine Ski World Cup caravan, which found 3 people with symptoms of Covid-19 disease yesterday, one of them was tested positive. All these persons have been quarantined since the onset of clinical signs of infection. Fortunately, the individuals were quarantined quickly, and it is not anticipated that persons associated with the men's or women's Alpine World Cup have been affected.

Nevertheless, it was decided that in light of this and further possible development, and after consulting with the responsible authorities, that cancelling the races would be in the best interests of publich health and safety.

Vitranc Cup Secretary General Srečko Medven explains: “In Kranjska Gora we have been prepared with all possible measures to protect the potential spread of the virus among participants, ie competitors, journalists and our domestic team members. The information we received from the International Ski Association (FIS), however, completely changed the situation. With the aim of protecting Slovenia from the possible introduction of the virus, which is at least in its current state of time, a bomb, we were forced to cancel the race. In such a situation the health and welfare of everyone of us is the only and outmost priority."