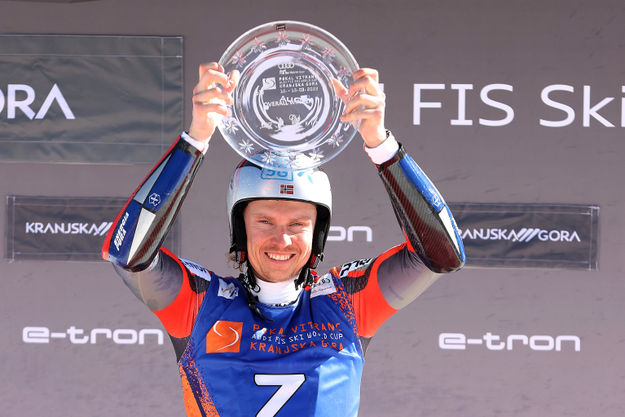 Norway’s Henrik Kristoffersen seems to be enjoying the steepness of the Podkoren slope, as he also won today's giant slalom for the Vitranc Cup.

Kritoffersen said after his performance that he had a great weekend. “As long as I ski the way I ski, it doesn’t matter. Everything is going the way it should."

Žan Kranjec pointed out that he was not completely satisfied with his performance, but 10th place was a good result. “I put a lot in the race. Today's second run was better than yesterday's second run. But this is not what I would have liked. Of course I want more. "

Good luck to all participants of the Vitranc Cup in the upcoming races!