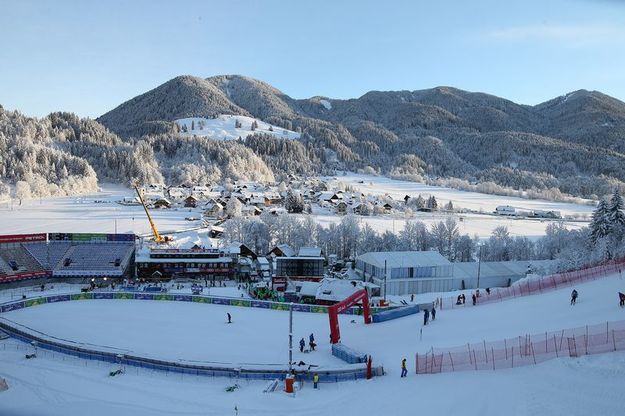 Since 1961 Vitranc Cup has taken place on 4 different ski slopes in Kranjska Gora. In the past the finish area was next to the today's petrol station Petrol between Podkoren and Kranjska Gora. A part of the track (clearing) is still visible today.

The winners of all the competitions for Vitranc Cup come from 14 countries. Most of them are from Austria.

The best result as regards the placings on the winners’ podium and the races won holds Bojan Križaj (SLO) who with 6 placings among the best three won 4 times (66.6 %), followed by Alberto Tomba (ITA) who with 8 placings on the winner’s podium won 5 times. The longest period between the first and last victory was recorded by Ivica Kostelič (CRO), who won for the first time in 2003 and the second and also the last time in 2013. Father and son also took the winners’ podium at the Vitranc Cup. Alfred Matt (AUT) was second in 1969 and his son Mario Matt (AUT) was also second in 2002. Later, in 2007 and 2011, Mario also won in slalom.

Last victory on the home snow was recorded by Jure Košir (SLO) in 1999.