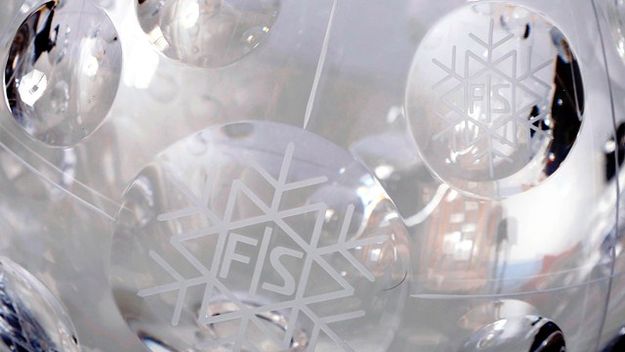 The sum of the prize money, which will be distributed among male skiers in this season is 4.750.945,04 CHF. Prize Money for the single race within the Alpine World Cup in this season has  increased to 120,000.00 CHF. Awards will be handed out to all those skiers who will complete the race by 30th place. The races with the highest prize money will be held in Kitzbühel, where the winner of downhill and slalom will receive more than 80 thousand Swiss francs, almost twice as much as in other races, where the winners will earn 45.000 CHF.