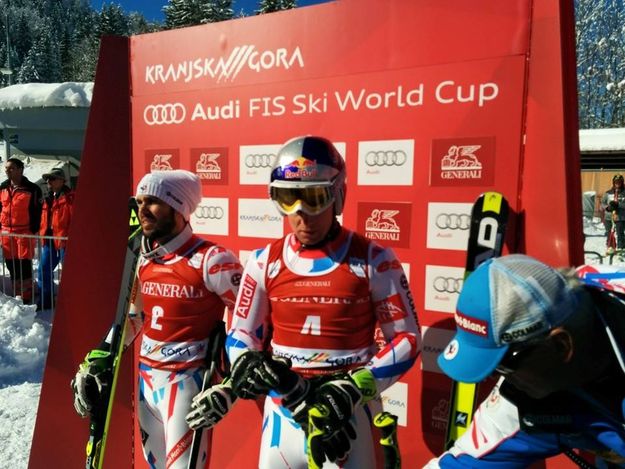 Slovenian Skier Kranjec will also Compete in the Second Run.

Kranjska Gora is hosting the ninth World Cup giant slalom. Žan Kranjec, who finished the first race as the 16th,  will also compete in the second rund which will start at 13:00. The fastest  in the first run was the french skier Alexis Pinturault, followed by the Austrian Philipp Schörghofer,  while Felix Neureuther took the third place.
Kosi didn't finish the race, Čater was disqualified, while Žerak (52.), Špik (55.) and Grošelj (58.) were not fast enough for the second run.