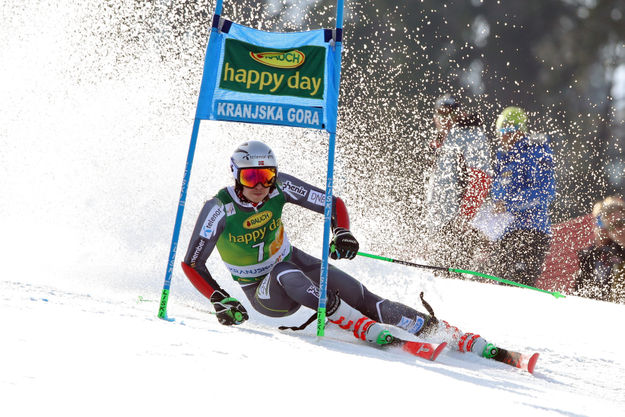 The giant slalom race for the 58th Vitranc Cup ended

When the sun shone on the Poligon slope, the giant slalom race started. The Norwegians will definitely remember it most, because they have recorded a double victory. Henrik Kristoffersen, the world champion, was the best today, followed by his fellow countryman, Rasmus Windingstad. The Swiss Marco Odermatt took the third place. Congratulations to all!

The only Slovenian representative in the final run, Žan Kranjec, slid from the sixth to the ninth place.

Štefan Hadalin failed to enter into the final run and finished in 37th place, while Borut Božič did not finish the first run.