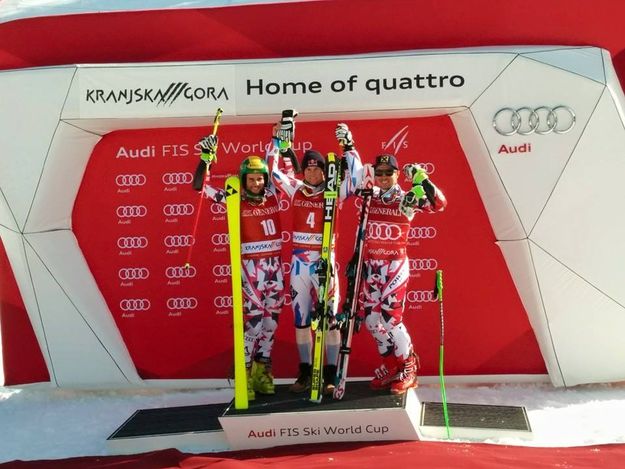 The Victory went to the French Skier, Kranjec Won some New Points in the World Cup

The French skier Alexis Pinturau won the first of the two giant slaloms in Kranjska Gora. The second place went to the Austrian skier Philipp Schörghofer and the third place to his compatriot Marcel Hirscher. Žan Kranjec has won first points in the World Cup giant slalom in Kranjska Gora for Slovenia since 2007 by finishing the race as the 16th. Other Slovenian skiers did not make it to the second run. Tomorrow, the Podkoren slope will host another giant slalom, the first run starts at 9:30 and the second one at 12:30.