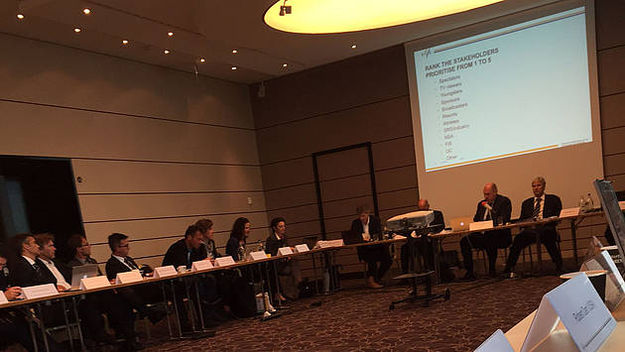 Calendar of Races for the Upcoming Season Confirmed

Vitranc Cup will celebrate the 55th anniversary on 5 and 6 March 2016.

The AUDI FIS World Cup calendar in the alpine skiing was finally approved at the regular autumn session of the FIS in Zurich. Kranjska Gora will host the best giant-slalom and slalom racers in the world on Saturday 5th and Sunday 6th March 2016. All the race organisers, including us, signed a control report on the safety and other requirements for the organisation of the race with the Director of the World Cup. The World Cup rules remain the same; however, the design of the starting cabin shall be slightly modified and the 3D elements have been added to the wallpapers behind the winners. Within the framework of the meeting of the Committee for the World Cup a short workshop on the future of the World Cup was also held, which once again showed that changes in the World Cup are indispensable for the existence of the alpine skiing in tougher and tougher media competition with other sports. Quite a few questions were raised in the direction whether the main holders, i.e. the National Ski Association and FIS are ready to take this step.